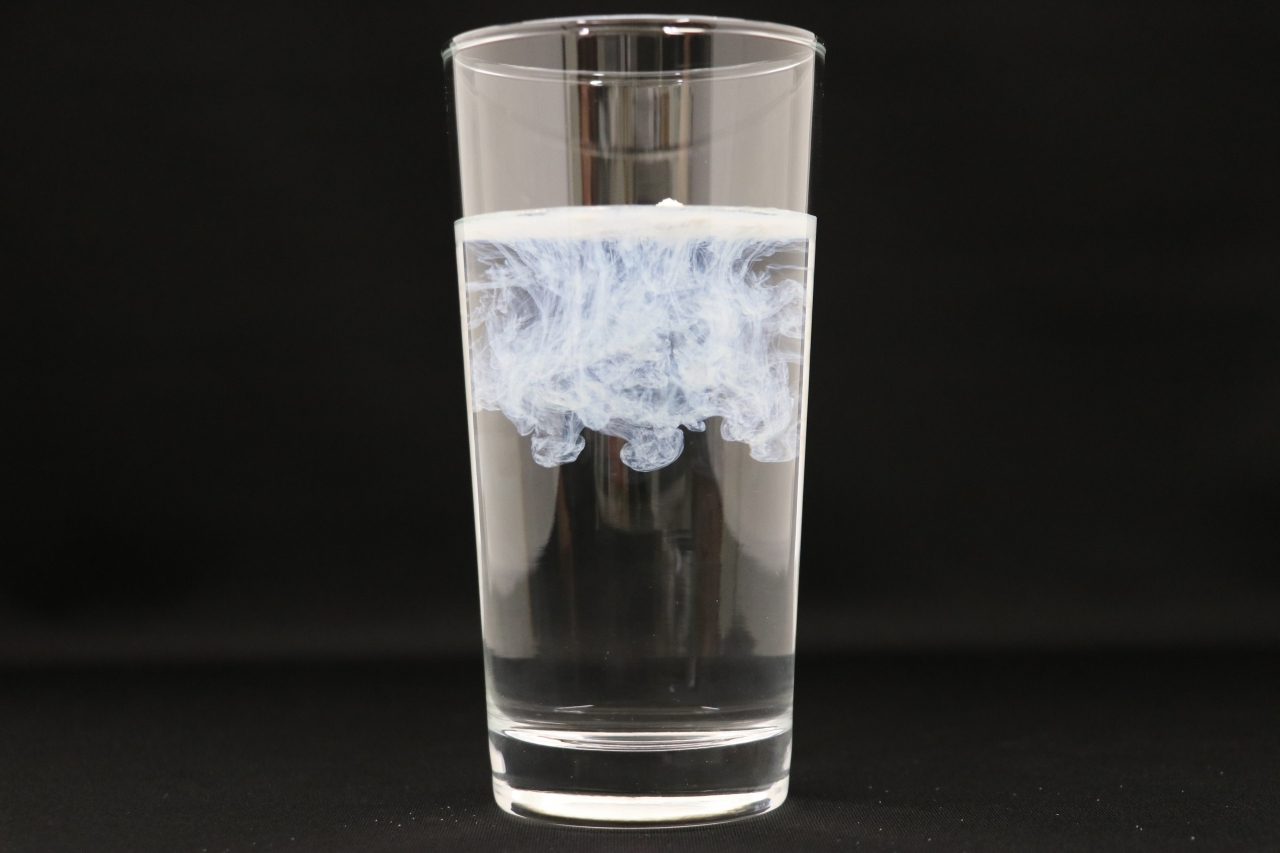 A new study compared the bioavailability of watersoluble Q10 vs ubiquinol in healthy elderly individuals. (Pravst 2020)

The study was a single-center, randomized, three-period, crossover intervention design. The researchers used a single dose of 100mg of Q10 in a healthy elderly population. After that, they compared watersoluble Q10 and ubiquinol capsules to generic Q10 capsules.

The crossover design, allowed to eliminate between-group differences, which can occur in parallel study designs. In other words, every person becomes his own control.

Q10 is a substance with relatively high molecular weight, insoluble in water and therefore poorly absorbed in our intestines.

In short, Professor Pravst clearly shows that watersoluble Q10 bioavailability vs ubiquinol in softgel is higher. Furthermore, Q10 appeared in the blood mostly as ubiquinol, even if consumed as ubiquinone. This shows that Q10 is rapidly converted to ubiquinol in the body.

« The importance of water solubility to be absorbed

This site uses Akismet to reduce spam. Learn how your comment data is processed.